On the surface Berlin is a modern city looking to the West whilst reconciling to the past; however beyond the surface, Berlin is pulled in different directions. Still today a fervent movement, mainly in the former Eastern side of the city is resisting to the West and its perceived capitalism. Often occupied premises are used to make statements about the occupants ideologies. Thierry Noir, the first persn to paint on the wall, in the Marianne Platz squat where he lives. 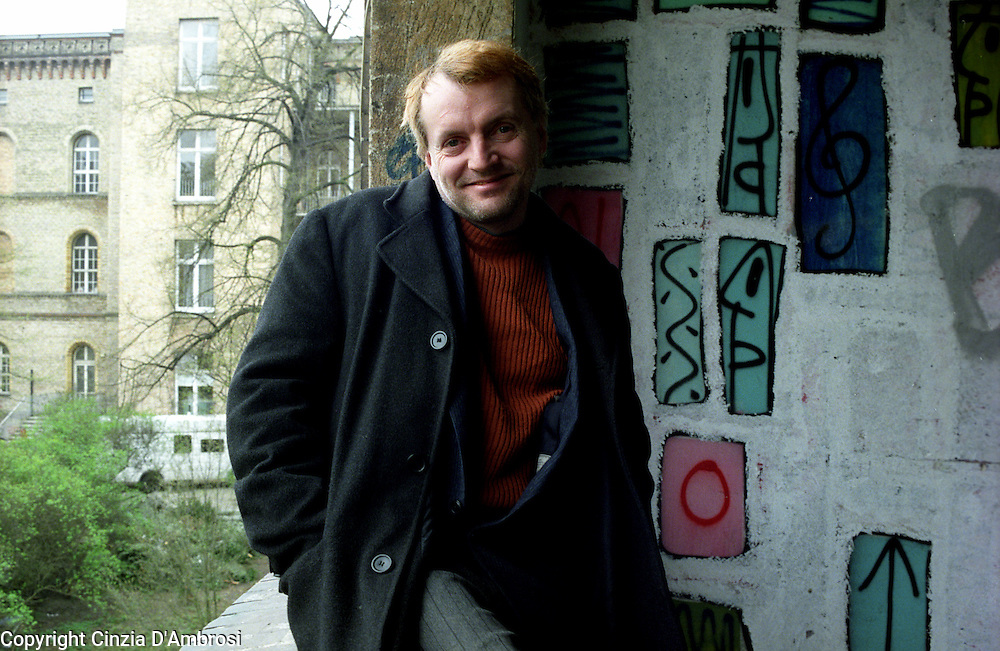